How I Capture Shadow Images 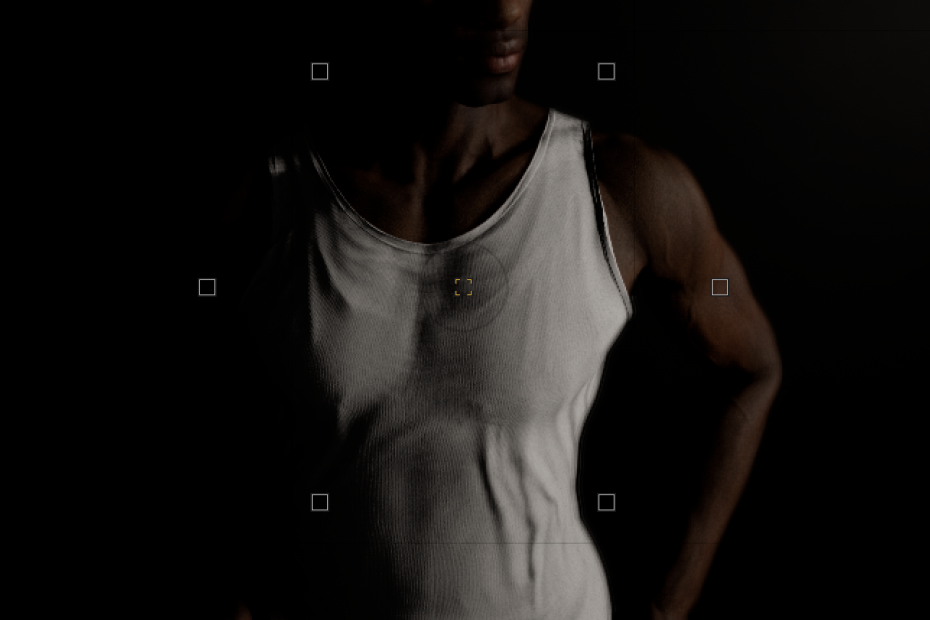 I’ve been asked several times what techniques I use when capturing the dramatic shadow images that I use frequently in my posts.  So here you go.

My home studio is fairly average in size. It’s actually supposed to be a second bedroom. My current setup allows for 86″ backdrops and I have a shoot depth of about 9′.

I use Savage backdrops and for the shadow series I use black.  On the right I place a foldable v-flat with the black side facing the model so that light is not reflected.

On the right, my light source is a 30″ FotoDiox round LED flat light. It’s barely 1/2″ thick so it doesn’t take up as much room as a standard monolight.  It’s already fairly diffused, but in front of it I use a roll of Translum, a soft, translucent, diffusion material.

All of this combines to create a very soft, controllable, diffused light directed at my model.

If the model faces directly towards camera, these settings will typically result in the right half of the model in light, and the left half in the shadow split right down the middle of their face and body.

Together with the model, we can create unique scenes as the model and myself twist and move about. 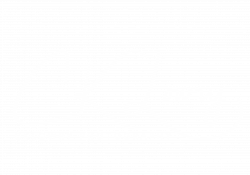